The agent-based subsumption model is widely acknowledged as the control systems for mobile robots. In this model, incremental layers can be stacked together by inhibitors and suppressors, which increasingly leads to complex and coordinated behaviors. ROS (Robot Operating System) is an open source robot software platform and gradually becoming the de facto standard for robot applications. There are abundant reusable function units in ROS, which can be coupled by a distributed messaging mechanism. This paper describes a templated based on ROS for implementing the subsumption model, such that one can develop control systems for mobile robots by leveraging ROS-provided software resources. The publish/subscribe messaging mechanicsm in ROS is used to connect the loosely coupled modules of each layer. The behaviors inside a module are formalized as easy-to-use ROS-based finite state machines. The inhibitors and suppressors among layers are represented as ROS nodes and implemented as templates, which can be easily instantiated. And the work is demonstrated by two experiments. First, a three-layer autonomous wander robot, which is originally designed by Brooks, is reproduced in the ROS simulating environment. Second, a six-layer security patrol robot application, which is controlled by the subsumption model, is constructed and tested in the real world. 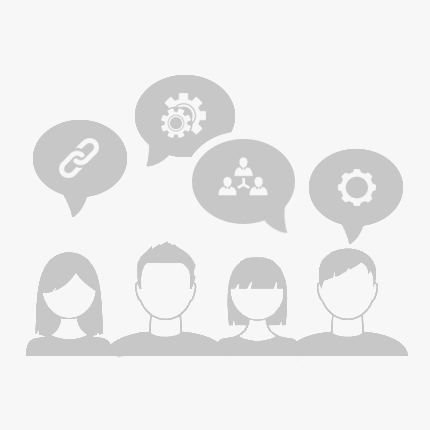